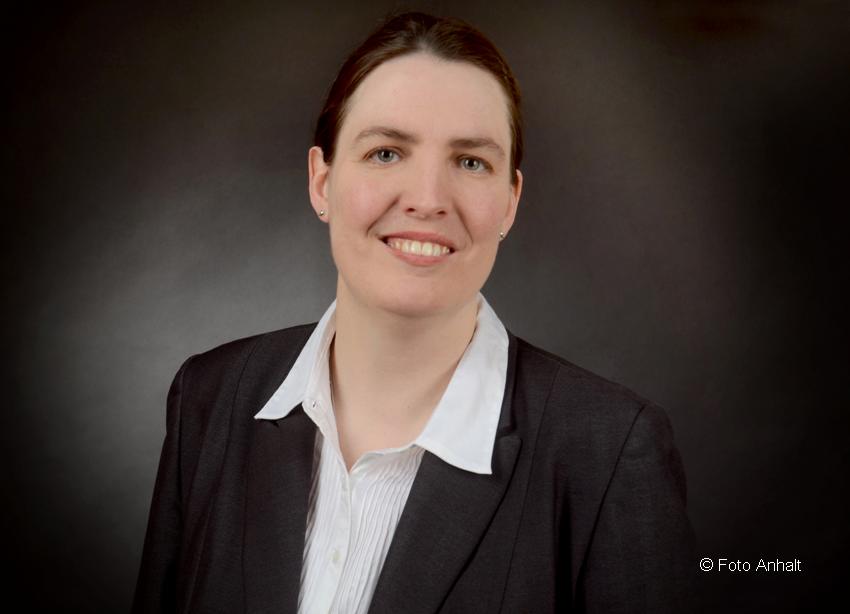 The cultural anthropologist and author was born in 1976 in Hamburg. Within her British/German family, living with various cultures, the awareness of their existence and intercultural communication formed part of her everyday life from early childhood.

She studied Ethnology/Cultural Anthropology, Social and Economic History as well as Psychology in Hamburg. The main focus of her research work is, among others, on the Perception of Atmospheres in an Urban Environment, Generational Transmission of Trauma and biography research with special regard to the German social democrat, social reformer and women’s rights campaigner, Marie Juchacz, who founded the Arbeiterwohlfahrt (AWO) (German Workers‘ Welfare Association) in 1919 and was the first woman to give a speech in front of the Parliament at the Weimar National Assembly.

Lydia Struck currently works in the Speicherstadtmuseum in Hamburg. She also offers guided historic tours (the Speicherstadt/Warehouse City, the Hafen City district and the Wilhelmsburg Bunker) as well as consultation for photo research and questions on archival storage. Since 2013 she has been working as an author for the AWO Bundesverbands e.V., whose first publication in the series of books on the history of the Arbeiterwohlfahrt appeared in 2014 (Title: “Mir geht so vieles durch den Kopf und durchs Herz” – Marie Juchacz. Briefe und Gedanken zum Neuanfang der AWO, in English: “There are so many things going through my mind and my heart” – Marie Juchacz, Letters and Thoughts on the Recommencement of the AWO). “In Germany personal stories often have to be revealed layer by layer with great sensitivity and care, just like with an archaeological dig.,“ says Lydia Struck. “This reminds me of the saying that is often heard high in the north of Scotland on the Orkney Islands, where one of my great-grandmothers and her ancestors were born, i.e.: If you scratch at Orkney’s surface, it bleeds archaeology. Here in Germany, once you start “scratching“, personal stories are often revealed that have been buried under the rubble of dreadful events of world history“.

She places people in the focus of her research in order to establish a relevant connection between past, present and future. “Solidarity can arise beyond the boundaries of time – from person to person. Hearts can only be touched by communicating at eye level, such as in a warm embrace. To forget is dangerous. Only remembering can enable us to learn a lesson from the past and to achieve growth from it.“

At present Lydia Struck is continuing her research into the life of Marie Juchacz. The time of her exile during the Second World War is to be the focal point of her investigations. How did Marie Juchacz cope with life abroad? How was it possible for her as a 60-year-old to mobilize enough energy to enable her to realize a huge parcel campaign. What role did the help of other people around her play and the support of the “German-speaking Branch“, an offshoot of the Workmen’s Circle that was known in New York as the Arbeiterwohlfahrt New York and as “Solidarity 424E”? What form of logistics was necessary and what influence did the later CARE parcels of the CRALOG have at their destinations in post-war Germany? 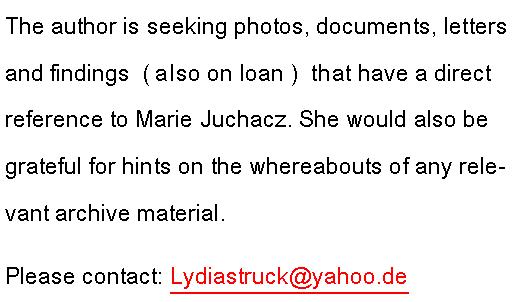