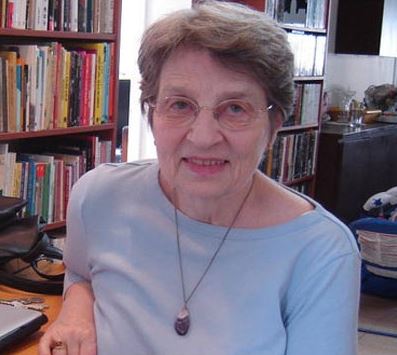 Salomea Genin was born in 1932 in Berlin to Polish-Jewish parents and fled the Nazis with her family to Australia in 1939. In 1944 she joined the Eureka Youth (Young Communist) League and in 1949—the beginning of the Cold War—the Australian Communist Party just as the government was planning to ban it. 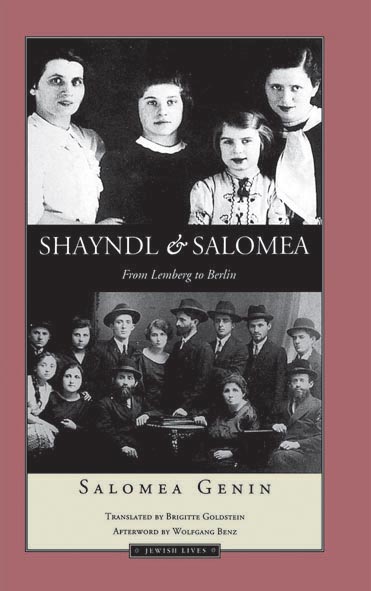 In 1951, as a delegate to the “3rd World Youth Festival” in East Berlin, she wanted to help build an anti-fascist state in the newly-founded German Democratic Republic (East Germany). In 1963, after a nine-year struggle to get in, she finally settled there. Twenty years later, she realized that she was living in a police state, one in which she had willingly participated. By 1985, psychotherapy and writing a book about her family enabled her to find the strength to go into political opposition and build a new life, even before the Berlin Wall and East Germany itself were dismantled in 1989. 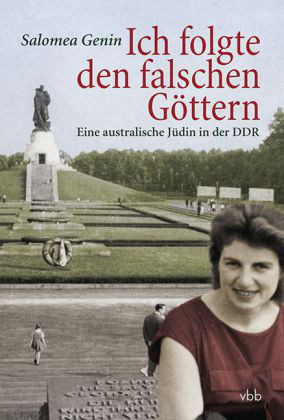 Salomea currently is working on English-language versions of her books and accepts invitations to speak about her experiences. She tells a Jewish story of exile followed by the anguish and joy of her multi-faceted homecoming; she also sings the Yiddish, German and English-language songs that are part of that story–also per CD (below). Her program is titled “I Followed False Gods”. 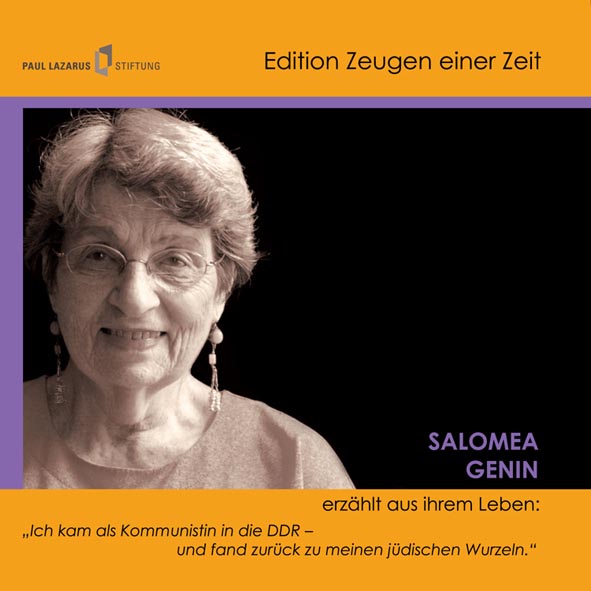